The pupil-teacher ratio for lower secondary education ranged among the EU Member States from less than 8.0 in Latvia, Malta, Lithuania and Greece, to 15.4 in France, with the ratio in the United Kingdom (18.5) above this range; Liechtenstein (7.9) also reported a low ratio, while Turkey (19.3) reported a ratio above that in the United Kingdom.

As of October 2004, there has been heated discussion on proposed changes in the education system, which includes (amongst others) reduction of the duration of secondary education from seven years to six years, and merging the two exams HKCEE and HKALE into one exam, Hong Kong Diploma of Secondary Education (HKDSE). 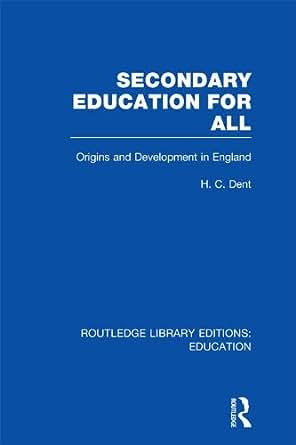 Pupil-teacher ratios for post-secondary non-tertiary education are available for 16 of the EU Member States in 2013 and in all of these except three the ratio was higher than for upper secondary education: the exceptions were Slovakia, Sweden and Bulgaria.